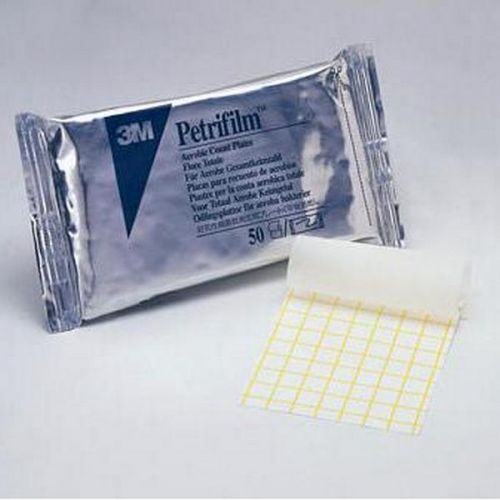 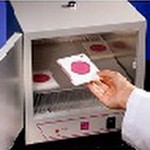 Petrifilm plates can be incubated within a smaller-size incubator.

Incubate the plates in a horizontal position or on a tripod for 3M PetrifilmTM plates, with the transparent side up, on shelves comprising no more than 20 plates. The air in the incubator should be thoroughly wetted.

During the incubation process, the loss of moisture off the plate (determined by the loss of weight) should not exceed 15%.

As per АОАС Official MethodsSM (991.14. Counting Coliform Bacteria and Escherichia Coli in Food Products on Dry Rehydrated Films), Petrifilm ЕC plates should be incubated within (48 ± 2) hours at (35 ± 1)°C. The Nordic Committee on Food Analysis (NMKL) Method 147.1993. 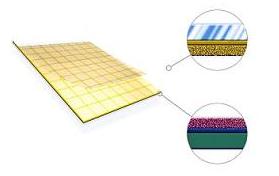 A plastic film coated with adhesive, indicator and gel soluble in cold water. 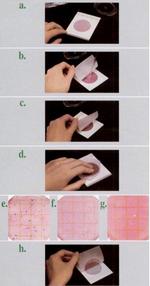 Petrifilm plates are easy to inoculate. No preliminary preparation of environment is required.

5. Softly press the centre of the device to uniformly distribute the sample. Do not move the distributor over the plate. Distribute the inoculate throughout the Petrifilm plate growth zone prior to gel formation.

6. Remove the distributor and leave the plate for at least one minute until the gel is solidified.

Foods you Can Rely on.

— Nowadays, you can find over 200 positive decisions of expert commissions and scientific publications worldwide related to 3M Petrifilm plates

— Over 3,000 food-producing companies in Europe are using 3M Petrifilm plates

— 3M Petrifilm plates can be purchased all over the world and, in particular, in 22 European countries through 3 М branch offices and a chain of 15 specialised distributors

With all the warranties and support provided by 3 М to its produce, you will surely deliver the supreme quality to your consumers. 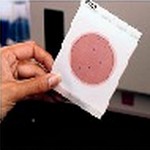 1. The number of colonies on Petrifilm ЕC plates can be calculated using a standard colony counter or another backlit magnifier. Ignore the colonies appearing in the foamy bridge because they are not subject to a selective environmental effect. Do not count artefact bubbles which may be present in the gel.

Colonies of coliform bacteria are of red colour and are closely associated with gas inclusions (at a distance not exceeding the diameter of one colony) (see Fig. е). Indicator dyes facilitate interpretation.

Also viewed with this item